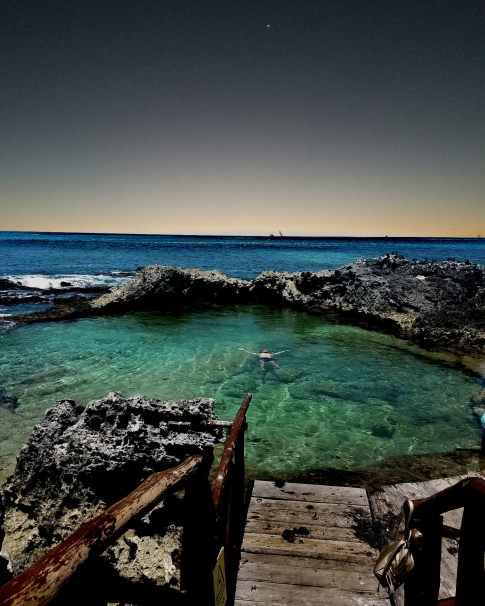 I was at work and I hated the three days it took to prepare for his arrival.

I have always disliked the prestige and better treatment people may give to someone in a position of power for no other reason than their title. It took no more than 60 seconds to, once more, cheat on my values.

I was at work when I first heard about the king’s visit, I hated him. We were going to welcome him with a red carpet, what a shame to myself was going to be standing there keeping reverence to a King I don’t even know. It made me feel denigrated. I was instructed to not call him “Señor” which is the title we use to call everybody, they even told me to not mention his name. I felt that the sign of respect they wanted from me was to make myself less than this King.

On the first day, the security of the king visited us, they checked out every single aspect. I just thought to myself “nobody has ever heard about this “X” kingdom, If I see this man on the street, I won’t even notice his royalty, all of this is BS”.

The second day I simply ignored them. I saw everybody trying to impress this people and the king was not even among them. All these arrangements and accommodations for the king reminded me of my childhood in church and how people talked about the exiting time when meeting the king of kings. Probably that is why I hated so much the preparation for a king’s visit, who reminds me of a battle with my childhood God which I do not respect.

On the third and final day everybody was nervous, I checked that everything was perfect. I heard, “the king is coming” and suddenly I found myself on one side of the red carped making a reverence while the king entered. I hated myself for doing that; not really, I was jealous. I wanted want this king had, respect.

I escorted him to the “room”–which wasn’t the best one we had, but we made them believe it was the VIP room. I walked with the king for less than 60 seconds, I felt the reverence, the respect, the looks, the silence people had while I was walking with the king. It took me less than 60 seconds to once more, cheat on my promises and desire to be treated as well.

At the end of the day I was relaxing at the king’s pool, and I enjoyed it.

I met a king